Iain’s dad encouraged him to play. From what his dad told him he was a pretty average player but he had great knowledge of the game and was a decent coach too. It was pretty much all Iain did when he came home from school. Iain’s entire working career has been spent in Banking (35 ½ years) most recently 14 years or so with SBS Bank in Invercargill.

His best memories of football include getting to a National Cup Final, winning a Scottish Schoolboys medal at 14 and watching his team Motherwell win the Scottish Cup in 1991. His worst moment in football was when he played a season and got into 3 Cup finals and had to miss all of them due to an ankle ligament injury.

Outside of Football Iain enjoys playing Lawns Bowls in the summer (has done for 12 years now), spending time with his wife Fiona and children Megan & Rebecca and their dog Jake and socialising with his friends away from work as he thinks “we all need the balance”. He also recollects this memory of winning 1st prize in a singing contest through his school aged 10.

Iain is our new Development and Operations Manager and has been in this role for 2 weeks. He reckons one of his main jobs is to keep the other 2 staff members under control. “Seriously, looking forward to seeing where our team can take the game.”

Brandy started playing College League in 2014 as a goalkeeper and in her first season she ended up playing Rep Football for Southland! The following year, she joined Thistle FC and been involved in football ever since.

Before joining the team in August 2020, Brandy was a familiar face, coaching Southland United, College League, Soccer Sisters, Holiday Programmes and picking up the whistle for Summer Football. She completed her Bachelor of Sport and Exercise in October 2020 and reflects that she was very lucky to land a job in football right out of study!

Her best memories in Football include winning the Women’s Knockout Cup Final 1-0 in 2018 when she tipped a shot over the crossbar to keep her team in the game. Her worst moments in football are spending two weeks on the bench after getting concussion, this led to her College League team losing a crucial game and missing out on their 2017 final.

Outside of football, Brandy's favourite way to spend her weekend is a trip to Awarua Bay with her dog, Wally. She’s also a talent in the kitchen and enjoys tending to her vege garden over the summer for the freshest produce.

Brandy works as a Development Officer and wears many hats, looking after competitions, turf hire, general admin and the girls and women’s space. Brandy is especially passionate about community development and “building the bottom of the pyramid” to boost success in the region.

Gargi started following Arsenal games on Tv and would play with her friends every day. She started loving the sport and then joined an actual local Club in India when she was 15 and that was it! More than 10 years of club tournaments, University All India and it has never stopped!

She worked part time as an assistant football coach for Under 14 boys team and open women’s team at her club in India for a few years before she came to New Zealand!  Her best memories were when she was the Captain of the Women’s Team for Deccan XI FC in India and got the best Defender of the year award in 2017! Her worst football memory was when she got injured in All India University (ACL Tear) in the last game and she was selected for the Nationals Team but had to back out due the injury (that was her last year in India and hence never got a chance to play Nationals).

Outside football Gargi enjoys hiking, camping, playing Golf during Winter and Surf in Summer. She has realised she is a Workaholic as she says “I would complain about not getting enough chill time but when I get a day off or a Holiday, I get bored for not having enough things to do in that day.”

Gargi works as a Football Development Officer and currently working on organising sessions, promoting and planning of several Tournaments/Football programs like Soccer Sisters, Futsal, Under 11 & 12 Cup and Summer Football! 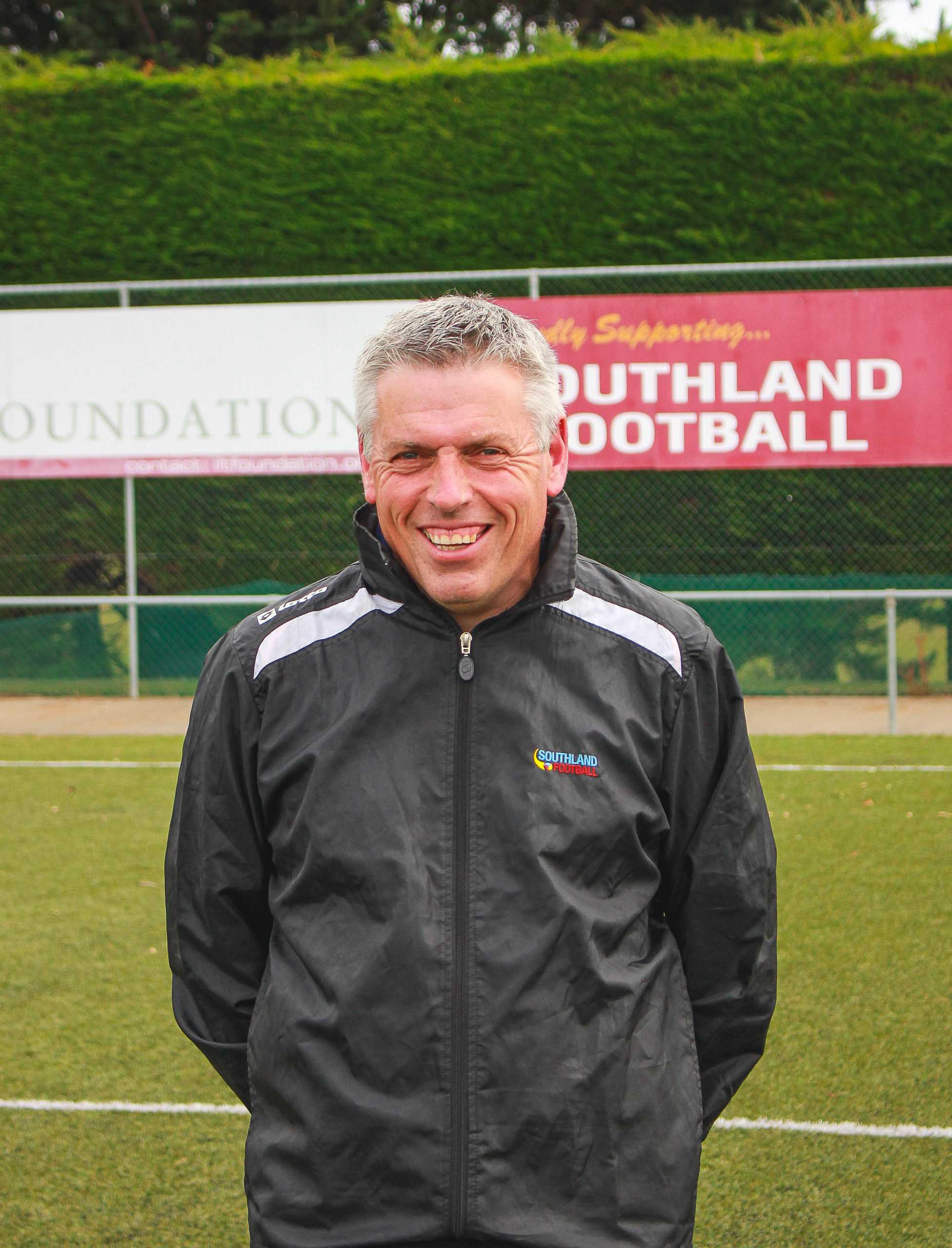 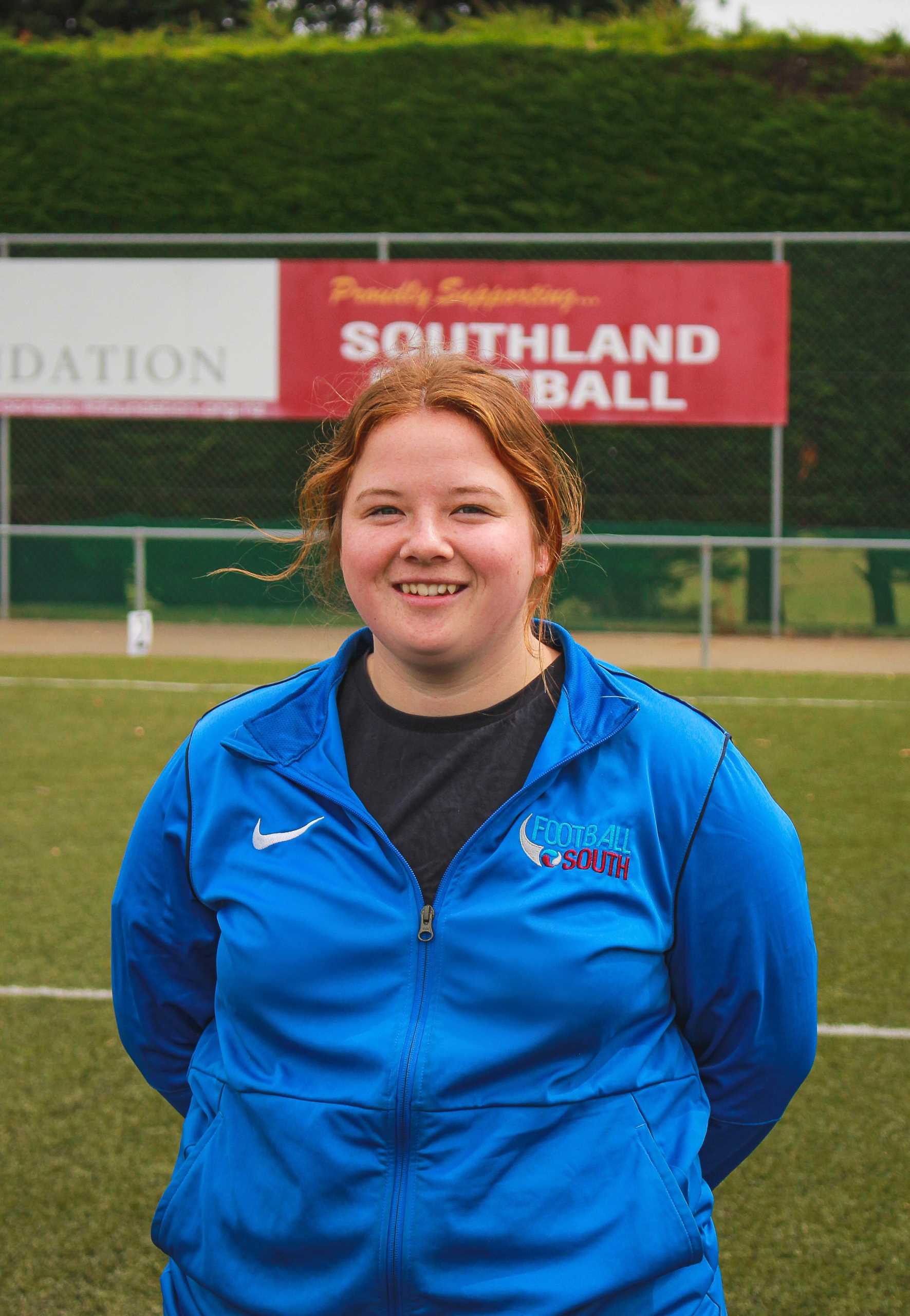 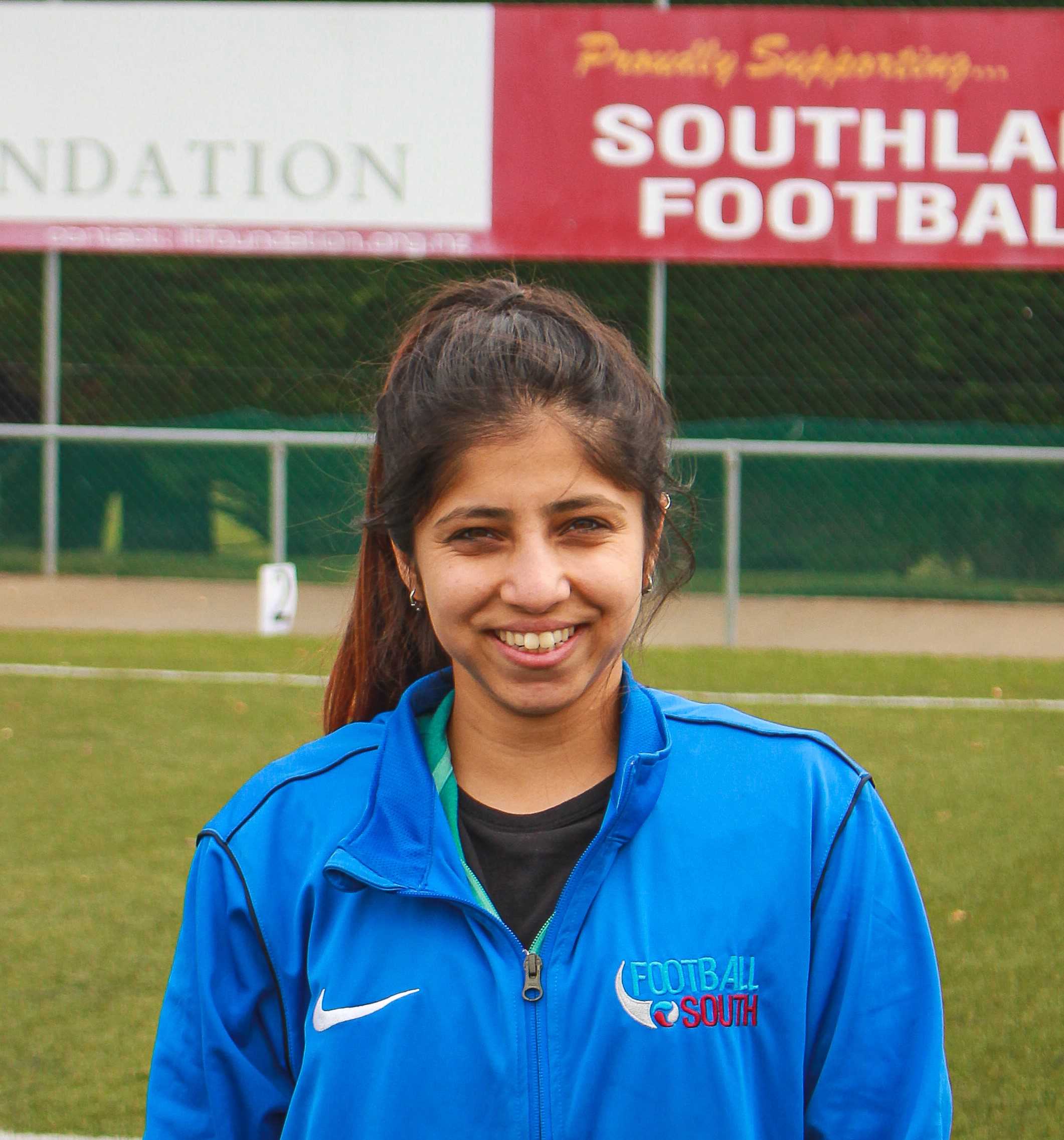